Deprecated: Function create_function() is deprecated in /var/www/wp-content/plugins/bwp-recaptcha/bwp-recaptcha.php on line 40
 Do I need a left-handed nib on my fountain pen if I’m a left-handed writer? – Writer's Bloc Blog
Skip to content 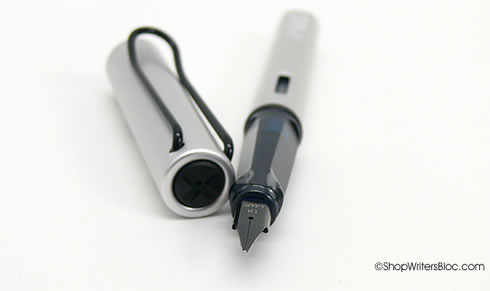 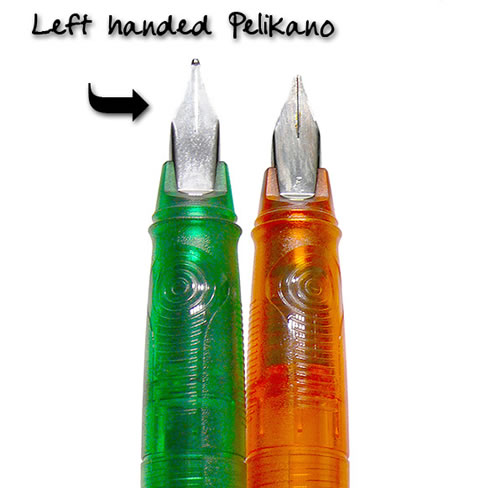